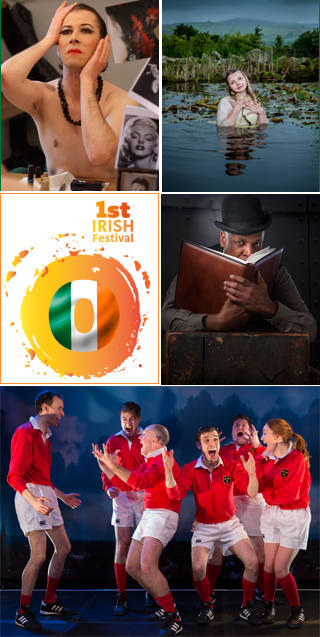 Providing European artists and arts organizations with an important gateway to America, and American audiences with a window into the culturally mature crossroads of world ideas, perspectives, and trends that span the continent, Origin Theatre Company presents the New York premieres of impactful plays by contemporary European playwrights. Since its founding in 2002, playwrights from such countries as the Netherlands, Sweden, Romania, Macedonia, Norway, Italy, Ireland and the United Kingdom have been introduced to New York audiences.

Origin’s dynamic, annual programming includes Off-Broadway productions; the month-long Origin 1st Irish Theatre Festival in January; the month-long European Month of Culture NYC, produced in partnership with the European Union Delegation to the United States in May; and the site-specific Bloomsday Bloomsday Breakfast in June, as wells as readings, workshops, and other special events throughout the year.